Levelling up through health and housing

Our fifth Rebuilding Britain Index report shows that access to housing and healthcare in the UK have both continued to worsen. Both are crucial in tackling inequality

The index tracks 52 measures, grouped under health and social care, education, housing, jobs and economic prosperity, environment, energy, transport and digital. This data allows us to chart progress on both a regional and national basis on a scale of 1 to 100.

Our fifth edition, published this month, shows that while the national index has remained flat at 64/100 for a fourth successive quarter, both housing and health have continued to decline. Worryingly, of 105 projects approved for support through the government’s £4.8bn Levelling Up Fund, only two explicitly address health, and only one tackles the housing crisis.

In its Levelling Up White Paper, published earlier this year, the government set out twelve “core missions”, one of which targets life expectancy. The UK is one of a small group of industrialised countries where life expectancy has stalled over the last ten years on a national, and there are serious regional discrepancies too: those living in Kensington and Chelsea can expect to live an entire decade longer than their counterparts in central Glasgow.

The government’s aim to narrow these regional discrepancies, as well as raising the national average life expectancy by five years before 2035, makes sense in this context. But as our research shows, health incomes are closely linked to both physical and economic infrastructure. We found a strong correlation between life expectancy and key economic markers such as earnings, unemployment levels and GDP per capita. Improving health outcomes also creates a virtuous circle – those who responded to our survey describing themselves as in very good health also scored better across every other group of indicators.

The findings in our latest RBI report echo those in our recently published review created in partnership with Sir Michael Marmot, of the UCL Institute of Health Equity. That research explored the role that businesses can play in improving health outcomes – a task previously seen as one for government and civil society.

For the first time since the inception of the Rebuilding Britain Index we now have a sense from Government on what they mean by levelling-up the UK and how they intend to measure progress.

Our report also found a strong link between housing and reducing health and wellbeing inequalities. Respondents who own their home outright reported higher levels of life satisfaction and lower levels of anxiety than those with a mortgage, who were themselves happier and less anxious than those living in rented accommodation. From a wider perspective, those who reported satisfaction with their local area as a place to live also scored higher across all other RBI indicators, including housing.

These responses reflect the findings of our affordable housing white paper, which we published earlier this year in collaboration with the British Property Federation. That research showed that investing in housing – and particularly affordable housing – yields a “multiplier effect” which creates jobs, boosting the economy as well as public wellbeing.

CEO Nigel Wilson says, “For the first time since the inception of the Rebuilding Britain Index we now have a sense from Government on what they mean by levelling-up the UK and how they intend to measure progress.” He goes on, “The measures closely resemble those used within our own index, though also include long-term aspirational measures around happiness, life satisfaction, place satisfaction and levels of anxiety.”

The concept of “levelling up” was first introduced as official Conservative Party policy in the party’s election manifesto of 2019. More than two years later, and for the first time since we launched our Rebuilding Britain Index, the government has set out what it means by “levelling up” in its white paper of the same name.

Like our research, the white paper acknowledges that the issues contributing to inequality in the UK cannot be tackled in isolation. The next step is to turn these findings into sustained action. 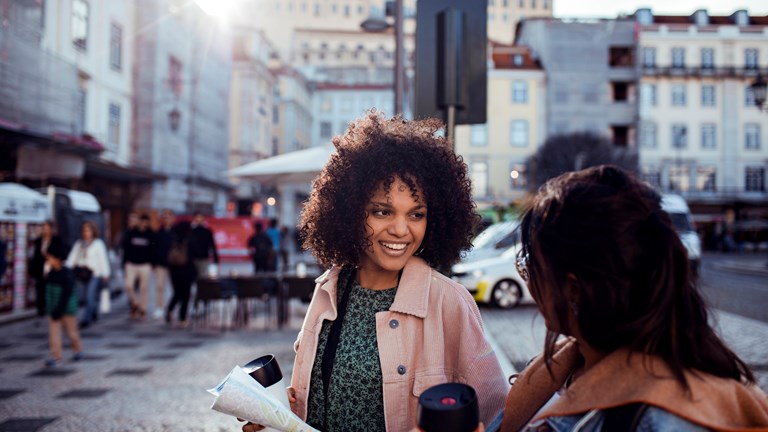 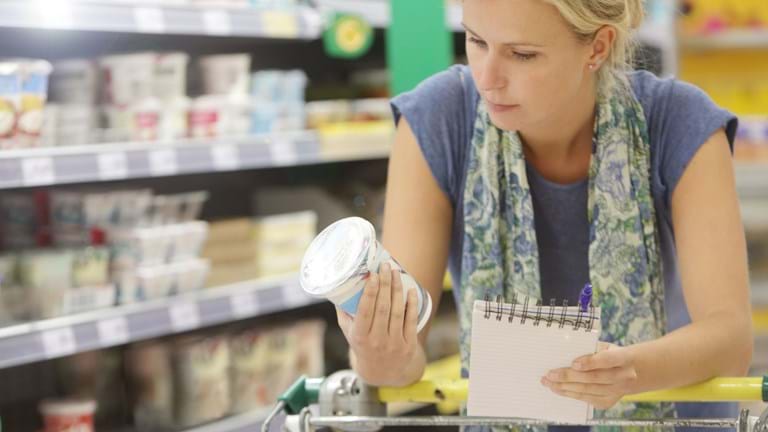