While Glasgow’s climate change conference may be over, the hard work is only just beginning The most recent UN conference on climate change, known as COP26, concluded in Glasgow in November with an historic agreement between global leaders and a flurry of commitments on how to reduce carbon emissions from more than 120 countries. But the enormous task of turning these pledges into actions is only just beginning.

Sonja Laud, Chief Investment Officer, at LGIM, says there is “a lot to digest. While COP26 was not short of high-level announcements and pledges, it is important to understand that, for investors, these don’t carry enforceable binding commitments. Perhaps the most important examples of this came from China and India, which at the last minute removed their commitments on exiting coal.” As a fossil fuel, coal is a heavy emitter of carbon dioxide.

The other missing ingredient, Sonja says, is agreement about a global carbon pricing system, or potentially a carbon tax. “In order to quantify the problem and incentivise carbon consumers and producers, this is an incredibly important ingredient in our path to net zero,” she explains. By way of definition, net zero matches the amount of carbon-absorbing assets with the amount of carbon we emit.

So, did stock markets react to any of the announcements following COP26? For Madeleine King, Co-Head of Global Investment Grade Credit Research at LGIM, the answer is a “straightforward no”.

This is because “stock markets really struggle to account for long-term risks and factors and there was an awful lot that was not said, especially in the disappointing use of language around phasing down, rather than phasing out, coal,” Madeleine says. “Again, without the detail the statements lack credibility, so the stock market can’t reflect them in the prices of company shares.”

Madeleine does, however, believe that there are opportunities for investors in the race to net zero across many areas.

“From a growth point of view, there are an awful lot of industries in the area of capital goods where, we believe, there’s a huge amount of potential for them to be important players in the supply chain for climate solutions. This is in addition to the field of technology, which has already been flagged as a crucial enabler for climate solutions in the long term.

For investors in property there are many positive takeaways too, says Shuen Chan, Head of ESG (Environmental, Social and Governance), at LGIM Real Assets, who attended the conference in Glasgow.

“I was pleased to see that there was a focus on real assets at COP26. For the first time, there was a day dedicated to cities, regions and the built environment. This is a much-needed focus as 40% of greenhouse gas emissions stem from buildings.”

Shuen says her team is also engaging with the occupiers of the buildings which they own and manage. “Occupiers procure their own energy and control all site operations across 50% of our portfolio so play a central role in how efficiently buildings are used, whether they were constructed sustainably or not.”

Sonja, Madeleine and Shuen conclude that during this time of unprecedented change on the journey to net zero, it is vital that the private and public sectors are both involved: neither can go it alone. The puzzle to be solved is a truly global one, and the solution requires collaboration to an extent we have yet to see.

While COP26 was not short of high-level announcements and pledges, it is important to understand that, for investors, these don’t carry enforceable binding commitments. 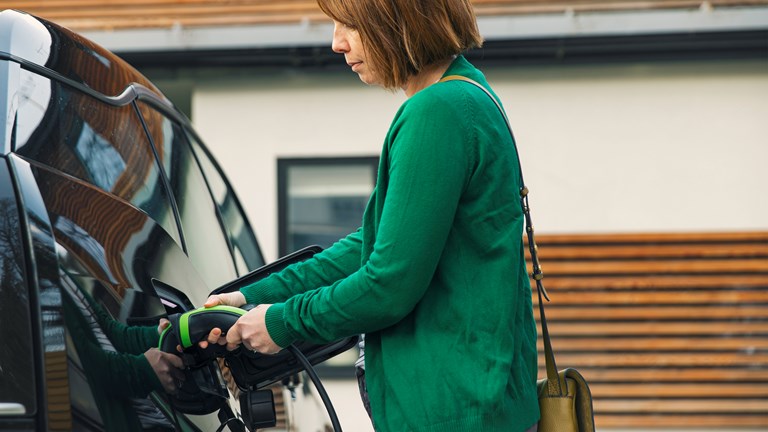 Brill powering its way to making batteries smarter with $10.5m Series A round