Levelling up the UK economy A quarter of people in the UK feel negative about the area where they live, according to research for Legal & General carried out by cross-party think tank Demos for the creation of our new Place Satisfaction Index. The index maps people’s everyday priorities against what is actually on offer in their communities and will help to inform investment decisions and the levelling up of the UK economy as we build back better after the pandemic.

Kitty led the research to develop the index and its associated report, Everyday Places. She explained that 20,000 people were questioned in a nationwide poll, while focus groups were held in the north and south of England. She explained: “We wanted to track how places perform against the stated priorities, not of some expert group or Whitehall, but of people’s own subjective priorities for their area.”

While the research found that a quarter of people felt negatively about amenities in their communities it also found that negative opinions were particularly concentrated in the coastal areas of east and south west England and the south west of Wales. It also showed that the most highly valued amenities were good quality shops and access to fresh air and nature, along with public transport, which was seen as particularly important in rural areas.

If you missed the event, you can watch it here

It’s time to stop pledging, stop talking about stuff and make investments based on good research, and we for one will be continuing to step up and really try to make a difference across the UK

Nigel, who is also a member of the Government’s Build Back Better Business Council explained: “Our insight many years ago was that the UK is kind of a low investment, low growth, low productivity, low wage economy, right now, if we are honest about it. That’s because of 30 or 40 years of underinvestment on a huge, huge scale. We’re very strong believers in an investment-led recovery. The world’s awash with money and the UK is a great place to invest.”

Legal & General has already invested around £30 billion in towns and cities across the UK. Nigel pointed to investments in places including Newcastle, Sunderland, Sheffield, Cardiff and Bristol. Among our own operations we have built the UK’s largest surveying business in Barnsley and our lifetime mortgages business is in Solihull. In London, he said that our investment in Walthamstow, for example, provides 600 homes for rent, where nurses can live together in affordable apartments and commute easily to work.

But he warned that the pandemic had been unfair and there was a danger of a K-shaped recovery in which the well-off continued to do well, while those who are less well-off found things getting progressively worse. He said: “It’s time to stop pledging, stop talking about stuff and make investments based on good research, and we for one will be continuing to step up and really try to make a difference across the UK because levelling up really has to deliver.”

The Secretary of State welcomed the report, saying: “I should say that Legal & General is an important business because it is actually one of the few investors in towns and cities outside of London in this country and ensuring that more institutional investors follow suit will be an important theme for this country in the years ahead.”

He added: “The overarching thesis is that place, identity and civic pride matter. They have probably never mattered so much, and that all political parties are now seeking ways in which to reinvigorate and renew towns and cities across the country and are looking beyond London and the south east to do so. I think we have taken some of those places for granted and we’ve undervalued and underinvested in them for too long.”

He explained that Covid-19 has magnified and accelerated market and social forces and so there is now an opportunity for people to live more hybrid lives, working in the city perhaps for part of the week while also breathing new life back into their communities. Government also plans to invest in smaller towns and cities and will also be focusing on development in town centres, public transport and housing, he said.

Tera highlighted two key points saying: “As we talk about levelling up it’s easy to fixate on infrastructure and physical capital but actually human capital in the sense of skills and health, and social capital, are critical not just for economic growth but also for people’s wellbeing. So those must be an equal partner in those discussions. And the second one is around citizen engagement. When we’ve looked across the world for best practice studies around places that have managed to level up, or places that have managed to deliver transformations, an element of citizen engagement has been critical to all of those.”

Secretary of State for Housing, Communities and Local Government

Finally, Nigel explained: “I grew up in a two-bedroom council house and I was very lucky because I had social mobility and I had brilliant teachers. The person who grows up in that council house today has zero chance of getting a scholarship to MIT, getting a PhD from MIT and having a tremendous business career which ends as chief executive of a wonderful organisation like Legal & General. I take my children to see it and we go up north and I tell them ‘that’s where I grew up’. But I had the opportunity to become what I am today. There’s no chance of that now, that’s why I’m such a strong believer in levelling up.

“We’re going to make a big effort to level up and part of that means levelling up opportunities for people. I was taught that you can be whatever you want to be, and I’ve had great mentors and coaches all my life who made a difference to me and I’m thankful for that. So many people don’t have that opportunity anymore because we’ve done the opposite of levelling up over the past 30 or 40 years.”

To find out what each constituency’s priorities are and which elements of place that matter most to local people, visit our website, launched together with Demos. 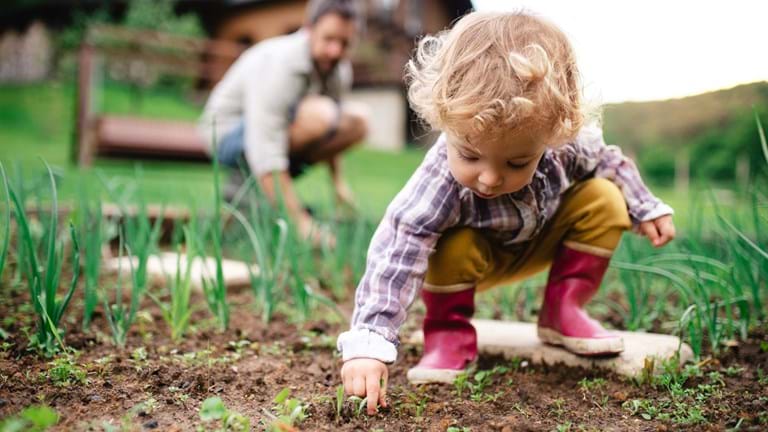 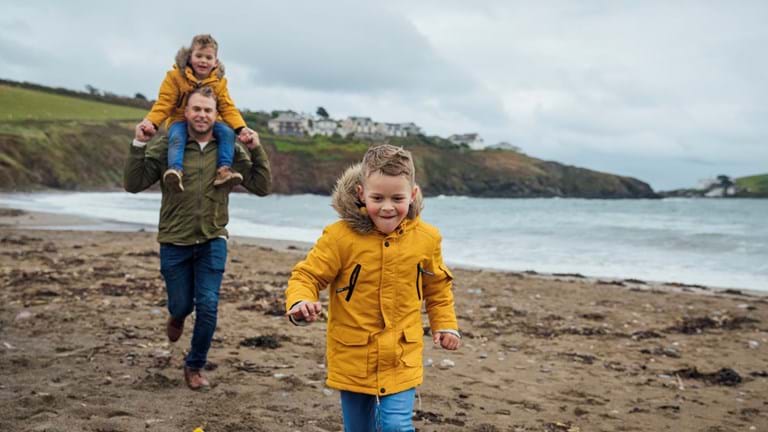