And it looks like education is starting to see success. A study by Harvard University shows that the risk of individuals developing dementia in Europe and North America has lowered by 15% since 2010, something researchers have put down to better control of cardiovascular risk factors.2 “It’s like the conversation that happened about 10 years ago around how healthy lives could improve cancer rates,” says Sara Heald, Group Head of CSR at Legal & General. “People are looking at their lives, choosing to be healthy, and it’s making a difference.” 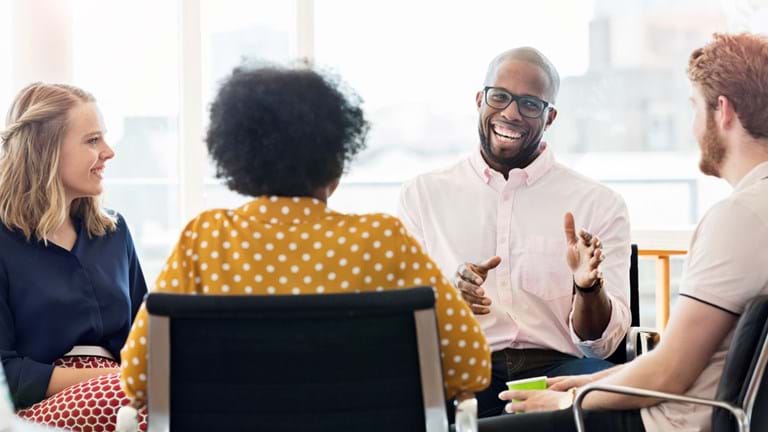