Investing in the digital economy

Data centres might not sound mission critical, but without them the UK’s economy would grind to a halt. They form the foundational infrastructure of the IT systems that support businesses and consumers use of technology today.

“There are tens of thousands of these buildings around the globe connected with fibre and we all rely upon them on a day to day, minute by minute basis, whether we are using consumer platforms such as Facebook, doing online banking or conducting genomic research on supercomputers. Those systems all reside within a data centre.

The company provides enterprise, cloud, HPC and AI customers with the environment and physical facilities for their ‘compute & storage’, which essentially means their processing power and storing its output.

Legal & General Capital invested in Kao in 2019 as a 49.5% shareholder. “At the time, Kao Data was just about to grow from one site to multiple sites, from a few customers to many customers. It was an obvious opportunity for us to help scale and institutionalise the business as we do across many of our investments,” says Matteo Colombo, Strategic Private Capital Investment Director, Legal & General Capital.

Indeed, since we invested, we have grown Kao’s Enterprise Value by 2.5 times and we are aiming to increase this by a further five times by 2025.

The investment was also an opportunity for Legal & General Capital to strategically diversify its portfolio and get into digital infrastructure. “Data is one of the fastest growing sectors from a structural growth perspective,” explains Colombo. The popularity of digital platforms for remote working during the pandemic and the widespread trend towards digital transformation has only increased the economy’s reliance on data. While long-term trends such as autonomous cars and artificial intelligence also depend on data.

The data centre sector itself is also going through a structural change, which Legal & General Capital hopes to usher along. “Historically, the UK has been 75% in-house data centres, with big corporates housing their own compute, and 25% professionalised third-party data centres,” explains Colombo. “It should be vice versa and that’s what we’re investing in to.”

If every company runs their own data centre it creates inefficiencies. “We should centralise it and leave it to the professionals,” says Colombo. “You get more efficient facilities that way and that’s what we’re backing – facilities that are greener, lower cost and more flexible.”

Legal & General is one of the first UK-based financial institutions to back this sector at scale. “With Brexit and data sovereignty becoming more important we thought there was a place for a trusted UK brand,” explains Colombo.

These facilities are the lifeblood of business.

VP of Sales and Marketing

As a relatively young company, Kao has baked green practices into its operations. All of the electricity supplying the data centres comes from renewable sources. This is significant as data centres are extremely power hungry.

Their back-up generators, rather than being powered by diesel, use hydrogenated vegetable oil which is synthesised from vegetable oils, using a specialist hydro treatment process.

But the real innovation is in the design of the data centre. “Say a computer consumes 1kW of electricity, historically data centres will use an extra 1kW to cool that computer. Whereas we pull in external air from around the building into the environment where the computers are stored to cool them. So rather than using 1KW, we are using 0.2kKW or 200W to cool that computer, this significantly reduces the power consumption of our customers It estate, resulting in a more efficient, sustainable and cost effective outcome.” explains Lamb.

Alongside its green credentials, Kao fits into Legal & General’s vision of inclusive capitalism because it supports levelling up. “No matter where you are located, you have access to commerce through digital,” says Colombo. It is also an enabler of remote working, which is bringing employment opportunities to people outside of the big cities.

As we look to nurture innovation and build back better post-pandemic, data centres like Kao are providing the foundations needed for science and healthcare progression and job creation.

Kao’s flagship data centre is located in Harlow, Essex. The company chose this location for two reasons. “Harlow not only services the London marketplace from a lower risk location, but we also have the opportunity to harness all the great research that happens within the UK Innovation Corridor,” says Lamb.

The Innovation Corridor stretches from London to Cambridge. “There are circa 50 science parks within the Innovation Corridor, obviously generated initially by Cambridge University,” says Lamb. “It has developed over the past 40 years and computing technology has been intrinsically part of the research happening there and grows year on year as the technology advances.”

It also provides facilities for genomics research at the European Bioinformatics Institute, processing genomic data and sharing the output with the scientific community that Lamb describes as the “unsung heroes of the pandemic”.

Looking to the future, Kao hopes to provide facilities for other supercomputers as the UK becomes less reliant on those housed within the European Union. It also sees opportunity in the ‘hyperscalers’ – the big cloud providers such as Amazon, Google and Microsoft. “They own a number of their own data centre buildings, where they bought the land and built the facilities, and everything we do. But in Europe they have less of a presence, and these facilities take a long time to build. So, to keep up with demand from their customer base they need to look to organisations like us to provide them with the physical data centre facility,” explains Lamb.

Seeing the demand and growth potential for global computing, Legal & General also wants to expand Kao internationally. To that end, we are coinvesting in Kao with HRL Morrison. “They have a similar ethos to us, have experience in the sector and in other geographies and will bring that to the group to help us to expand internationally,” says Colombo.

HRL Morrison own and have successfully grown one of Australia’s leading data centre platforms, which manages some of the country’s largest computers for, amongst others, the Australian government and for Microsoft.

In the meantime, the facility in Harlow is still under development – currently it is one quarter built. And in 2021 we exchanged on two new sites to make Kao a multi-site business.

The two new sites are in Slough and Northolt, “the facility in Northolt is fully occupied and Slough has some available capacity that we can build out,” explains Lamb. “We’ll be taking our engineering data centre design that we’ve fine-tuned in Harlow and deploying that in the Slough building for future customers.”

Through its blend of facilities and locations, Kao is addressing the traditional data centre requirements from London and also carving out a niche of expertise that addresses the requirements of high-tech research institutions and start-ups.

Most recently, the Kao team have started their second phase of expansion at their award-winning Harlow campus, setting new standards for energy efficiency, while meeting the highest sustainability credentials.

“This is critical infrastructure that is required for society to operate,” says Colombo. “Legal & General has recognised that and we want to make this as sustainable and economically attractive as possible. Green on its own doesn’t work unless the economics also work; here we can bring both of those together.”

Legal & General has recognised that and we want to make this as sustainable and economically attractive as possible. Green on its own doesn’t work unless the economics also work; here we can bring both of those together. 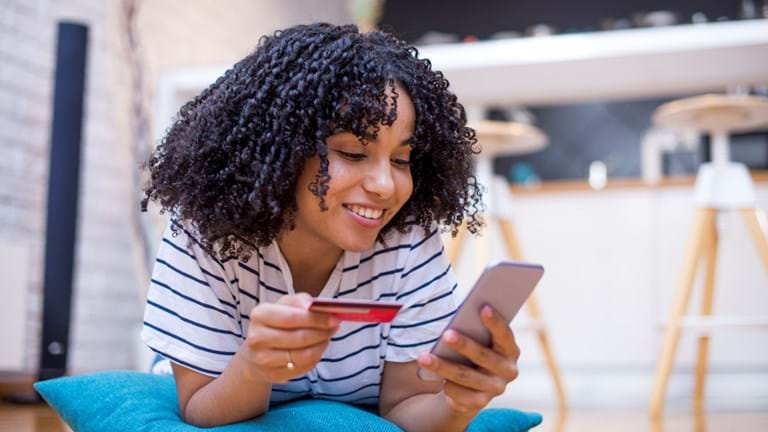