Building housing where it’s needed most

By working with local authorities, like we’ve done across the country, we can identify the long-term social need for investment. Meeting that social need helps us to create better investments for our customers and enhances social outcomes for everyone To truly and properly bounce back from the pandemic, living conditions for young and old need to be newly envisioned to build a better society for everyone, as opposed to fostering isolation among those already struggling.

To build the cities of the future, then, we need to work out where there is a need for investment, both geographically and by investment type, and one of the best ways to do this is to work with local authorities across the UK. Not only does this ensure we invest and build in the cities that need it most, but it means future inhabitants of the city will benefit from resources dedicated to that local authority. And crucially, as Pete Gladwell, Head of Public Sector Partnerships at Legal & General, explains: “The authority has a democratic mandate, so by engaging with them we are engaging with the will of the people. That’s why local authorities will always be a hugely important part of us trying to identify where the social need for an investment is.”

Investing where there is a long-term social need also reduces the financial risk associated with the investment, because the need for investment has been clearly identified and therefore the investment remains valuable to society. Sometimes, like in London, the need for housing is identified as a result of waiting lists and a growing crisis; in England, the number of people on waiting lists for affordable homes has reached 1.1 million. In other cases, the need can be pre-empted. Newport, for example, is the third-largest city in Wales and has undergone significant regeneration over the past 20 years, in turn delivering strong economic growth. But for a city to continue to grow, housing must grow too, so we provided £95 million in long-term financing to support Newport City Homes in their plans to deliver 1,000 affordable homes in the city.

“It’s about making growth inclusive. There’s zero point in creating bubbles of economic growth if all that happens is we end up gentrifying a micro-location. We then invest to make that economic growth more inclusive, so people can live affordably where the jobs are,” explains Gladwell. In this case, the investment is focusing on housing, but it could also include transport infrastructure, like our investment in Cardiff, and local amenities. “It’s really about making sure that the growth that our investments stimulate is inclusive, rather than it just being for the few,” says Gladwell.

The impact of investments

As cities build back during and after the Covid-19 crisis, it’s important to take in all the lessons learned from the pandemic, which our CEO Nigel Wilson explains in this Forbes article), from the problems of overcrowding in cities to the lack of viable housing options for the elderly (which is why we’ve invested in a new model of care home in Newcastle and the Advanced Care Research Centre in Edinburgh to understand how and why people age the way they do.

This is about us as a firm stepping up to our social role.

By working with local authorities, just two of which are mentioned here, to deliver more affordable, suitable housing and a wider variety of accommodation choices, we can create a society that fosters growth and seek to ensure that growth benefits everyone.

“Impact investing and ESG is not about creating a small-level pool of £100 million on the side that we do some good stuff with. It’s about orientating out whole business and all of our funds to maximise the social impact and meet the need for investment,” says Gladwell. “This is about us as a firm stepping up to our social role.”

Levelling up the West Midlands 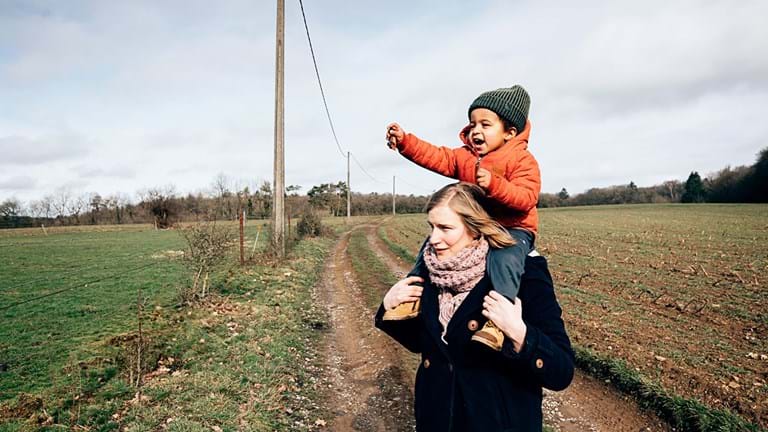