Manchester has recorded the fifth-highest growth of overall Gross Value Added (GVA) of all UK core cities, according to the Office for National Statistics. The latest figures show an overall year-on-year GVA growth of 3.6%, compared with 3.4% for the rest of the UK.1 Manchester continues to draw people from all of the UK – and further afield – and one of the reasons is the city’s status as a leading science and technology hub.

To continue to attract new people and skills to the city, and maintain its momentum in the life sciences arena, Bruntwood SciTech has announced a £1.5 billion investment in the city. Bruntwood SciTech is a partnership between Legal & General and property developer Bruntwood, which develops life science innovation hubs all over the UK, including in Cheshire, Birmingham, Leeds, Liverpool and Edinburgh.

The investment will take the form of a partnership with the University of Manchester and will deliver ID (Innovation District) Manchester, an innovation hub that will accelerate the world-leading research and development that comes out of the university, ranked 27th in QS World University Rankings.2

Universities are a key driver for the growth of cities, acting as a magnet for talent and an incubator of growth and innovation.

But simply creating an innovation hub is not enough. As identified in Bruntwood SciTech’s report Place Matters: Innovation and Growth in the UK, equally important is ensuring the surrounding area and amenities attract people to the city and allow people to become excited about building a career, home and a life in Manchester. In a model that the report terms ‘The Power of Three’, successful innovation relies on three areas: an innovation district, an innovation ecosystem and a place ecosystem. In other words, the cities of the future need to offer an environment in which businesses and entrepreneurs can come together, in which supportive networks and leadership are available, and in which there is the necessary infrastructure to support leisure and culture. (Read more about how the ‘Power of Three’ is shaping the cities of tomorrow.) Using this model, ID Manchester, located in the city centre and spread across four million square feet, will also include offices, hotels and 1,300 homes close to Piccadilly Station, as well as the city’s largest public space. In doing this, the 15-year development will support the growth of the UK’s science and technology infrastructure, creating 10,000 full-time jobs and encouraging cross-collaboration across a range of businesses, all varying in size, age and focus.

“Universities are a key driver for the growth of cities, acting as a magnet for talent and an incubator of growth and innovation. They have an integral role in shifting the dial for future success,” says Nigel Wilson, CEO of Legal & General. This is not our first partnership with a leading university – at the start of 2021, we announced a £4 billion 50:50 partnership with the University of Oxford, whose seven-point development plan is already underway.

Wilson calls the partnership with the University of Manchester “a significant, long-term and patient capital project”. In other words, by investing in a project for the long-term, we can guarantee it is economically viable and socially useful – meeting our requirements as an investor while building on our belief that inclusive capitalism creates a better society for everyone. “Supporting the Government’s ‘levelling up’ agenda, it embodies inclusive capitalism in one of the UK’s strongest regional cities,” says Wilson, “as we build back better and help create a more inclusive post-pandemic society.”

US millennials get the home ownership blues 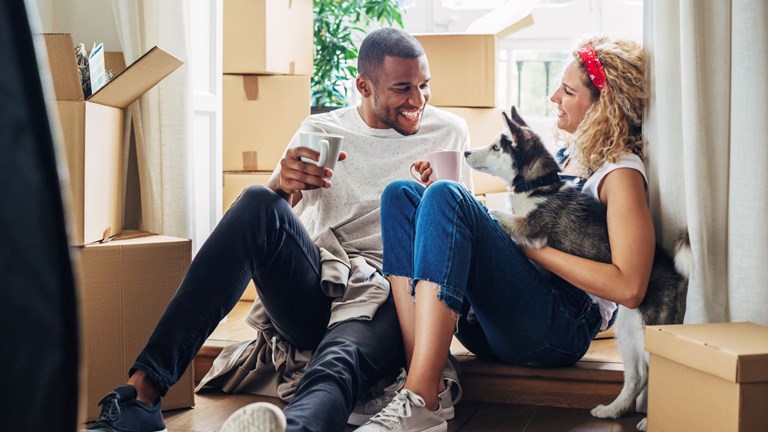 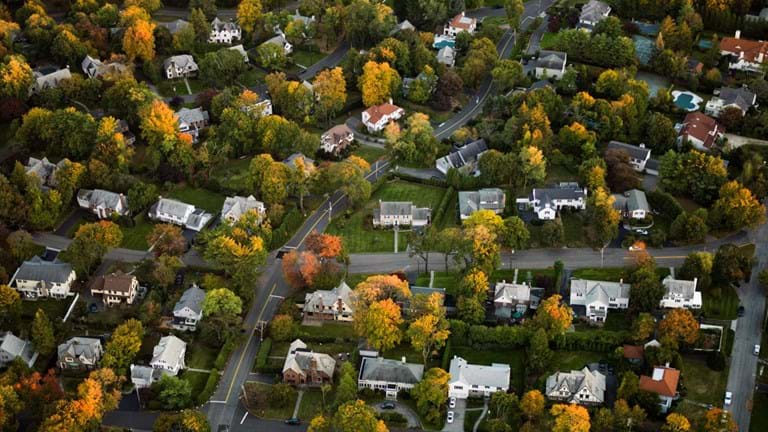