Fusion is the reaction that powers the sun and the stars and offers the prospect of a source of vast amounts of safe, secure and clean energy if we can harness it on Earth. Oxfordshire-based Tokamak Energy is pioneering the development of a commercial fusion energy solution by utilising its two world-leading technologies which are its compact, spherical tokamak and High Temperature Superconducting (HTS) magnets.

Founded in 2009, this year Tokamak Energy achieved a world-first with its privately funded spherical tokamak, the ST40, by reaching temperatures of 100 million degrees Celsius, which is the threshold for fusion energy. While several government laboratories have recorded temperatures of 100 million degrees in conventional tokamaks, this milestone has been reached in just five years for a cost of less than £50 million and in a much more compact fusion device.

Fusion energy could play an important part in meeting the world’s future energy needs. Although renewable energy is increasingly providing our power, it is reliant on the wind blowing or the sun shining and therefore can be weather dependent. Chris Kelsall, CEO of Tokamak Energy says: “We are proud to have achieved this breakthrough which puts us one step closer to providing the world with a new, secure and carbon-free energy source. When combined with HTS magnets, spherical tokamaks represent the optimal route to achieving clean and low-cost commercial fusion energy.

Legal & General has been investing in Tokamak Energy for several years as part of our efforts to support technologies that will help create a net zero world.

Reaching 100 million degrees was an important goal. The company also aims to demonstrate the full potential of its HTS magnet technology and the multiple advanced technologies required for fusion in a new device, the ST-HTS, in the mid-2020s and then commission the world’s first commercial fusion power plant in the early 2030s.

We are not the only ones to recognise the potential of Tokamak Energy’s technology. In 2020, the company received five US Department of Energy grants and is partnering with the Oak Ridge National Laboratory and the Princeton Plasma Physics Laboratory. It has also received a £10 million grant from the UK government.

We are proud to have achieved this breakthrough which puts us one step closer to providing the world with a new, secure and carbon-free energy source.

Legal & General plays a significant role in developing and deploying technologies that help to tackle climate change. In 2019, we invested in Pod Point, a leading provider of electric charging infrastructure in the UK, supporting its growth and its subsequent listing on the London Stock Exchange in 2021.

Another of our investee companies, Oxford PV, is developing new super-efficient solar panels and we have a stake in The Kensa Group, one of the UK’s largest players in the ground source heat pump technology sector. This, along with our £5.5 million investment in Sero Technologies, an energy technology and services company, will help support the transition to net zero across the residential housing sector.

We’ve also invested in three offshore wind farms in the UK that could provide enough power for two million homes and have helped to fund the installation of solar panels on thousands of homes across England and Wales.

Challenging companies to do more on climate 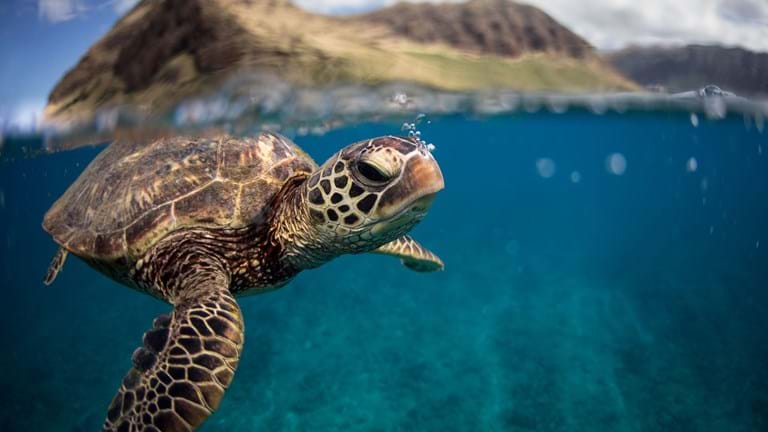