Nigel was appointed Group Chief Executive in 2012 having joined as Group Chief Financial Officer in 2009.

Nigel was knighted for Finance and Regional Development in the 2022 New Year’s Honours List.

Nigel was awarded City AM’s “Business Personality of the Year” in 2014.  Nigel also won the ‘Most Admired Leader’ award at Britain's Most Admired Companies Awards 2017, for Management Today.  In 2019 Nigel won ‘Change Maker of the Year’ at the Seven Hills Change Makers Summit.

Nigel was Chair of the Investment Association’s review of Executive Pay (2016-2017) and the government’s review of Mission Led Business (2016- 2017).  He was also a member of the government’s Patient Capital Review Industry Panel (2017–2018) and a Commissioner in the Resolution Foundation’s Intergenerational Commission (2017–2018). He is currently on the Prime Minister's Build Back Better Council.

He is currently a member of the expert group’s advising on the government’s Social Care Green Paper and the Life Sciences Industrial Strategy Implementation Board.  He chairs the Bank of England’s Climate Financial Risk Forum, Innovation Working Group.

Qualifications include a PhD from the Massachusetts Institute of Technology where he was a Kennedy Scholar, and a recipient of the Alfred P Sloan research scholarship. Nigel also worked at the National Bureau of Economic Research (NBER).

The findings in wave 6 of the RBI reveal that the current cost of living crisis presents a real danger of widening the existing inequalities found between and within different parts of the UK. Some of the findings that detail how difficult some households are finding it to cope in the current financial climate make for challenging reading. We must, however, use them to reaffirm how action is urgently needed, at a fundamental and structural level, to ensure we address the root causes of these inequalities and build better equity between our communities and resilience within them.

Thinking long-term to tackle the cost of living crisis 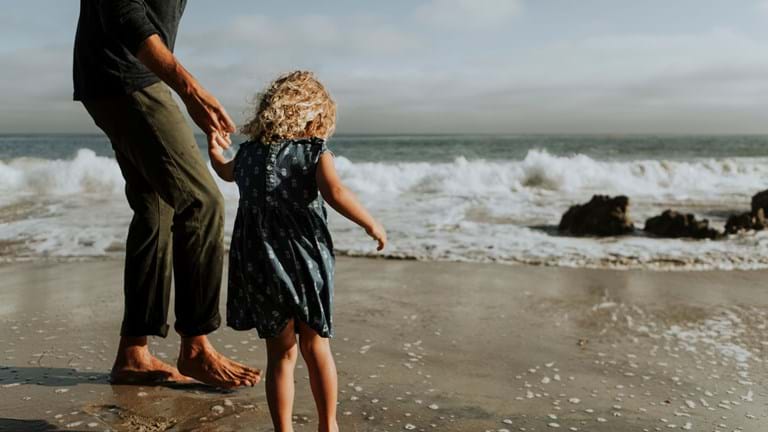 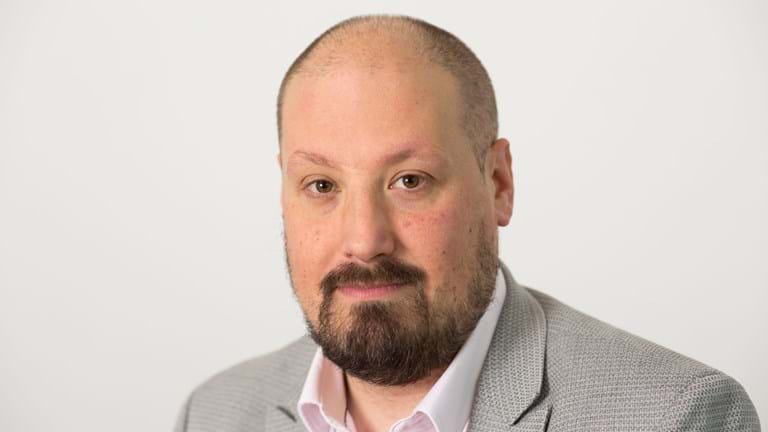 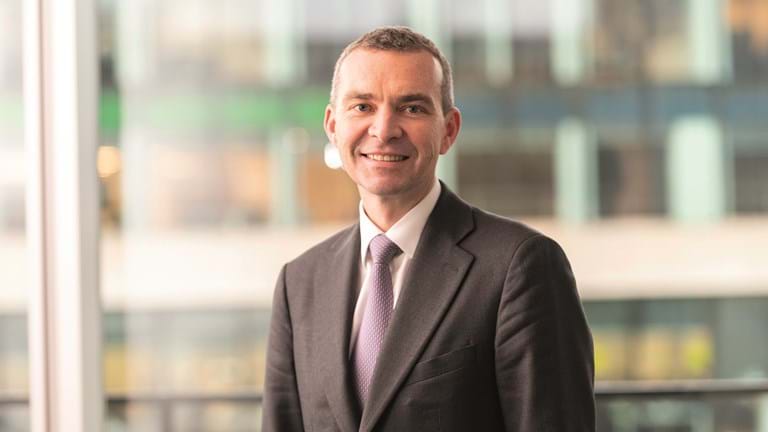 Director of Levelling Up 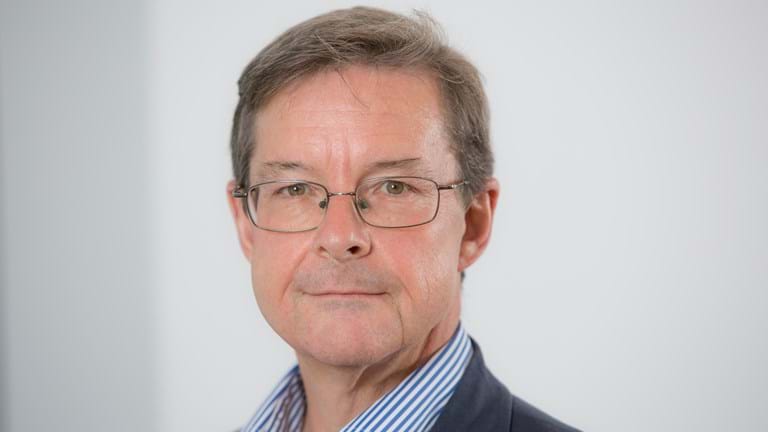